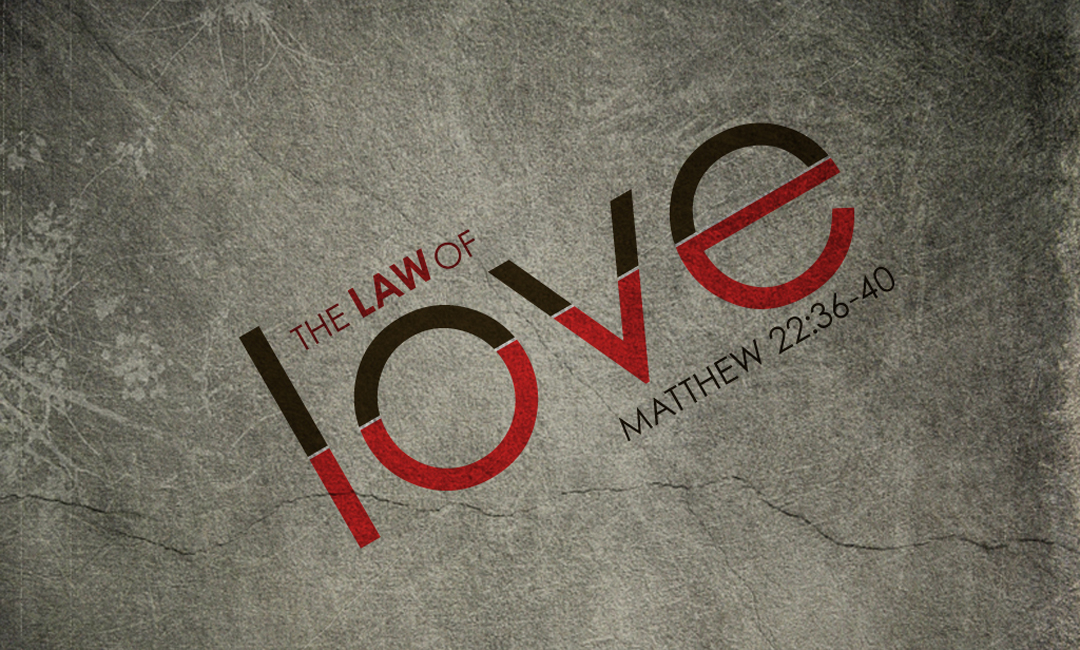 I can’t believe it’s been 3 years since I posted something here. I’ve been so busy with my gaming life and podcasts that I just don’t find the time to vent my own non-gaming related thoughts.  This past week, however, with all the world news that has been going on around the US Confederate Flag incidents, and the gay marriage legalization in the States, I kinda wanted to say a few things.

As you probably already know, I am a Christian. That is to say that I am a follower of Christ.  Unfortunately, this world we live in has made it more and more difficult for me to want to call myself a Christian because of all the bad reputation that Christians over the years have given our faith.  The problem? Christians are out there trying to fix the world instead of just trying to love like Christ did.  Jesus didn’t come to tell the world why they are wrong, or what they believe was going to send them to hell. He came to love us for who we are and give us all the CHOICE to follow him.  He never forced anyone to follow him.  They either believed Him or they didn’t.  So why do Christians think it’s okay to judge the world and tell everyone around why they’re wrong?

I had an interesting Twitter conversation with someone I consider a friend. Someone I respect. He doesn’t have the same view points as I do.  He doesn’t believe the Bible and sees Christianity as the problem with a lot of what’s going on in the world. We had a conversation about legalized gay marriage and how Christianity is what made homosexualism the taboo that it is.  Our conversation was simply around the fact that I thought Christianity didn’t make it the taboo since it was considered wrong long before Christianity was even a thing.  Regardless, my point is that I wasn’t having that conversation to try to change his mind.  I’m not trying to judge what he believes. I’m not trying to change him.  That’s not my job as a Christian.  And I wish other Christians would get that through their heads.  We were not given the job to judge the world and condemn it. We were given the job to love the world.  “Go out and preach the Gospel,” sure, but not “Go out and shove the Gospel down the world’s throat.”

I recently watched a video that gave an amazing example of exactly that. It went something like this: Imagine when my daughter gets older and she wants to find a great guy and get married but is having trouble finding the right guy. Should I start helping her out by advertising around and announcing to the world that we’re looking for a husband for my daughter? Wouldn’t that just cheapen the relationship if someone responded to the call simply out of pity for my daughter?  Of course it would.  Then how is that any different for those who plaster Jesus all over everything and shove the Gospel in the face of everyone around them? That doesn’t help. In fact it makes things worse. It drives people away. Jesus doesn’t want people to come to Him out of pity, He wants them to come to him willingly because they want to.

I wish more Christians would get this through their thick skulls and stop trying to change the world.  Stop shoving their beliefs down everyone’s throats and shunning those who don’t believe like we do.  Yes, I’m a follower of Christ.  But I’m not going to condemn the world or the country because gay marriage has been legalized.  If you’re homosexual and you and your partner get married, that’s your right.  I may not believe it’s right in the eyes of God, but I’m not going to shun you.  I’m going to love you like anyone else.  In fact, I have gay friends who are married, but I’m not going to start tell you you’re wrong and you’re going to go to hell.  If I did that to everyone who did something against God’s Word, I would drive everyone away instead of planting a seed that someday may take root.

God is the only one who can judge the world. He never gave Christians the right to judge anyone who doesn’t share their beliefs.  And yet Christians everywhere are doing just that and I really wish they’d learn what it truly means to be a follower of Christ.  Try looking at your own life first, people, and get that in order.  Then just love the world like Christ loves them. God doesn’t love anyone less because they’re gay, or because they let the Confederate Flag fly. He loves them because they’re people.  Each with their own choice to do what they want with their lives.  He simply waits for them to decide to follow Him if they so choose.

So I do the same. I will never judge you. I will never tell you you’re wrong in the eyes of God. I will never shove the gospel down your throat.  If you ask me about my faith, I will gladly have a conversation with you. But it will be a mutual conversation and I will not try to change you.  That’s my promise to my God and to you.

Sorry this was so long, but it was something I wanted to get out. I’ve seen too many “Christians” who shun the world or unfollow people simply because they believe something different.  It’s unfortunate, but Christians are the only ones to blame for the fact that Christianity has such a bad reputation in the world today.  It’s time to learn what it really means to follow Christ.